Encouraged by his father, Carlton Duncan, who was a part-time musician, Duncan played lap steel guitar at the age of seven, soon developing into a skilled and dedicated player. He also learned to play guitar and was then inspired by hearing Earl Scruggs’ recording of ‘Foggy Mountain Breakdown’ to take up the banjo. A little later, he began playing piano and, by now an all-round musician, and 14 years old, he took an interest in the currently dominant rock scene. He played in several rock bands, but maintained his interest in country. It was then that he heard Kenny Baker and Vassar Clements and promptly turned to the fiddle. Since then he has specialized in the violin, but also continues to play other instruments. His repertoire, while ranging through many areas of country, finds him at his happiest when playing bluegrass. In this form he has played with Longview, Rock County and Lonesome Standard Time.

Among Duncan’s compositions from his solo recordings are ‘Under A Lonesome Moon’ (with Jerry Salley), ‘Jesus Built The Bridge To Heaven’ (with Kevin Grantt), ‘Mountain Hornpipe’, ‘Angel’s Lullaby’ and ‘Lonesome Ridge’. He also composed ‘Gallatin Road’ with his early idol, Scruggs, and recorded with him a version of that same inspirational tune, ‘Foggy Mountain Breakdown’, which won a 2001 Grammy Award as Best Country Instrumental. Among Duncan’s other awards are multiple wins as SPBGMA Fiddler Of The Year, the International Bluegrass Music Association (IBMA) Awards for Song Of The Year, and the IBMA Recorded Event Of The Year. He has also won the SPBGMA Album Of The Year.

Keep your fans up to date on your latest news with our Blog feature. You can even upload podcasts here! If you need some ideas on what to write about, check out this post with 13 topics that musicians can blog about. 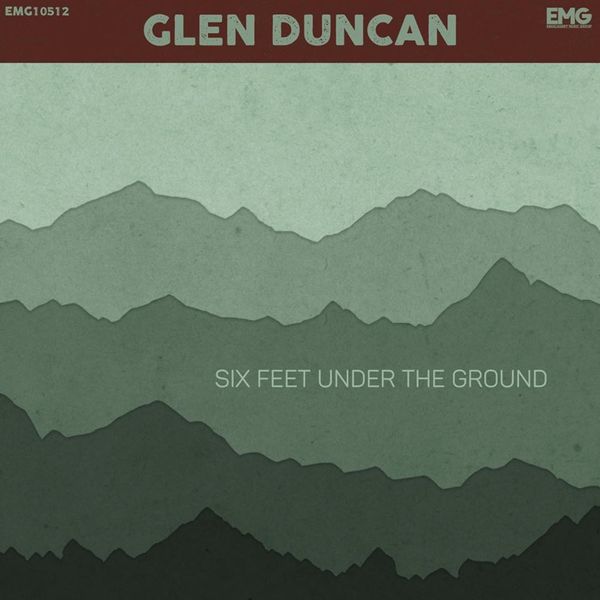 The new single this week from fiddler and vocalist Glen Duncan, Six Feet Under The Ground, is the third released in advance of his upcoming album from Engelhardt Music Group.

Long time bluegrass veteran, Duncan, has ‘been there and done… 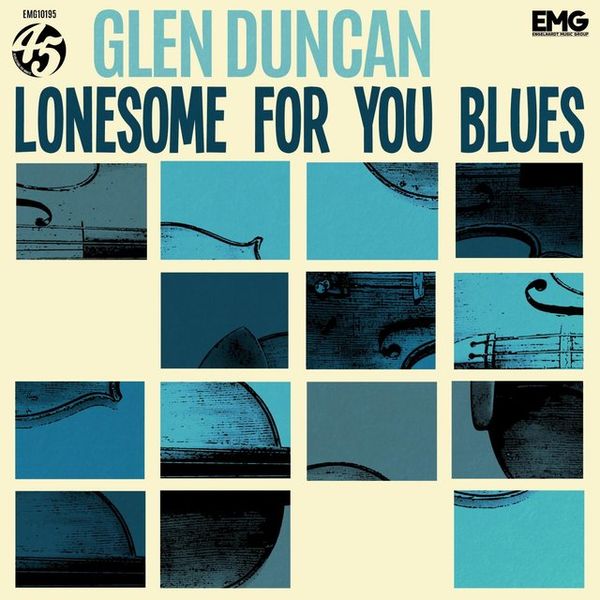 Glen has worked in bluegrass since he was a young man, even touring with Bill Monroe as… 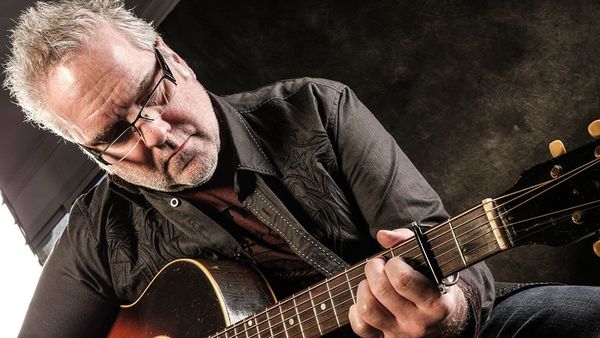 Folks around bluegrass have known Glen Duncan for years, mostly as one of the top fiddlers in the business. He is a former Blue Grass Boy, and has recorded with almost everyone in Nashville – Earl Scruggs, The Osborne Brothers… 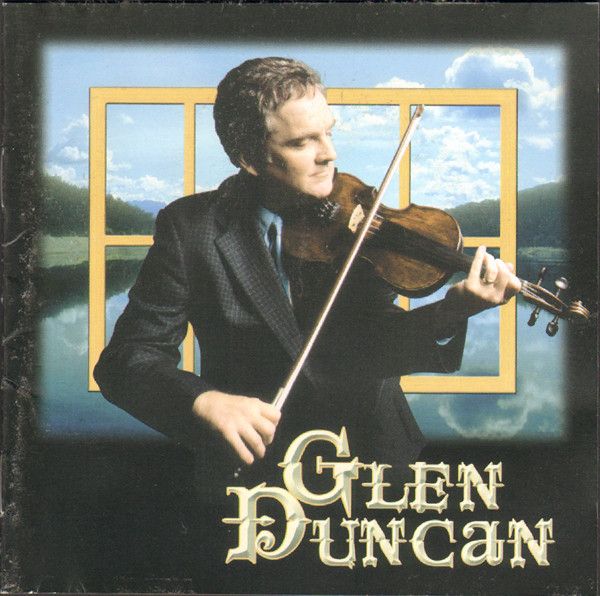 A good bluegrass fiddle recording is a gift from heaven. And, believe me, this one is a gift wrapped with a master's bow. From start to finish Duncan's fiddle work…